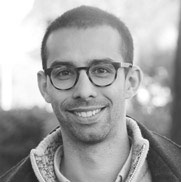 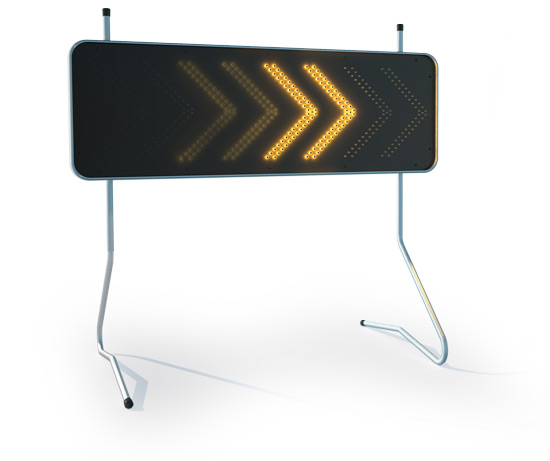 The KR44 arrow is composed of an aluminum sheet with double flanged edges, matte black colored, with dimensions 1200 x 400 mm, which serves as a contrast screen for the 8 chevron LEDs.
The chevrons are 320 mm height.

The KR44 arrow is fitted with a 3 meter cable, with XLR plug connector.

The chevrons are composed of LEDs, with life spans above 100 000 hours.
The LEDs are assembled in groups of 5 elements, which greatly improves the fault tolerance of the overall lighted sign (a faulty LED only extinguishes a group of 5 LEDs maximum).

The scrolling direction, left or right, is determined by the mounting direction of the KR44 arrow.

The device can be mounted on its 2 holders (included), or mounted with straps fixed on its back rail (not included – the fixing dimensions are determined by your holder).

The KR44 arrow conforms to the French Interministerial Instruction. 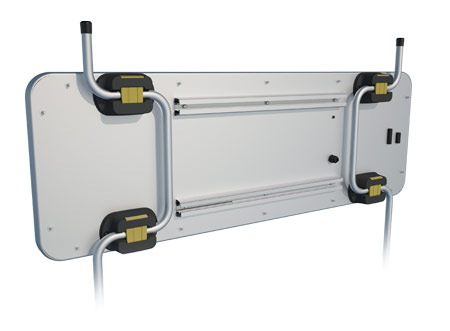 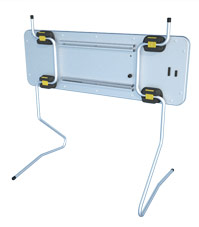